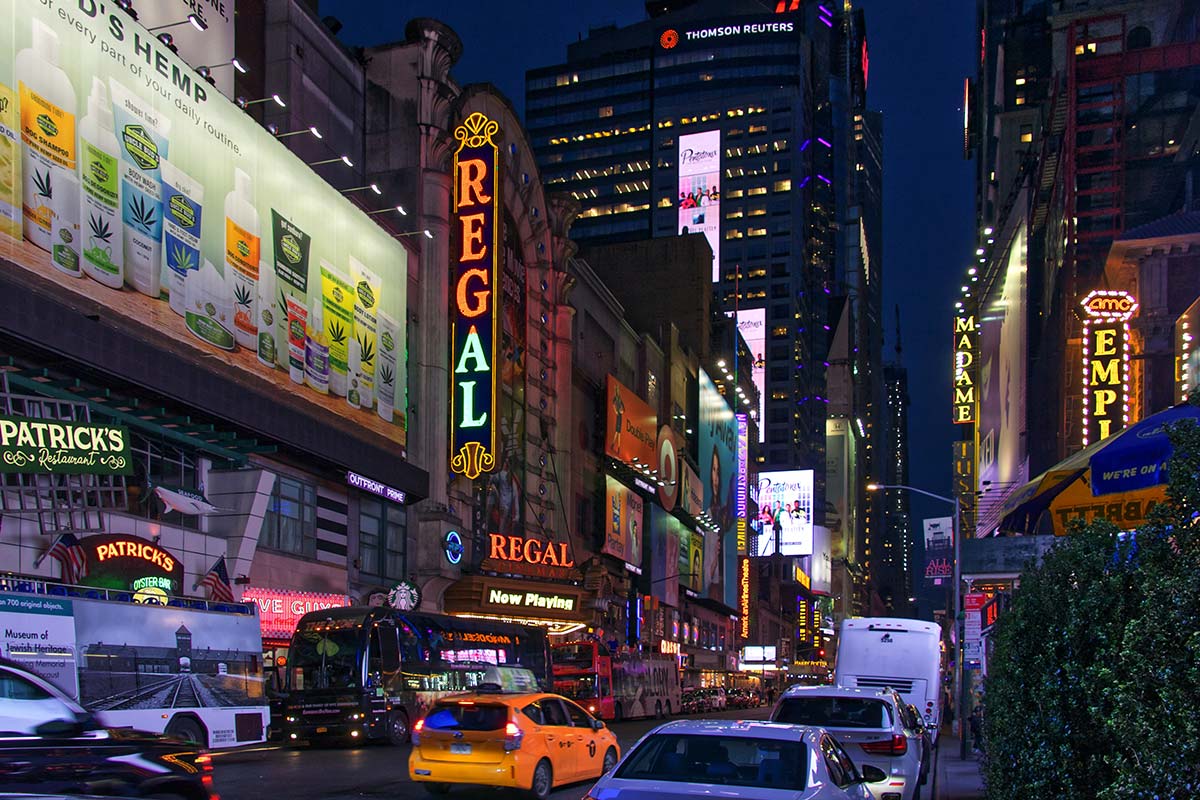 London has a population size which is the third largest in EU with a 9.36% growth in between 2001 and 2011. It is also associated with the 13th rank globally, with an experience of 3.2% immigrant influx from 2008 to 2013. Out of this massive population, 12% live in poverty that is why charity building has been prevalent and so are volunteering activities in London. Contrary to popular belief, Lorem Ipsum is not simply random text. It has roots in a piece of classical Latin literature from 45 BC, making it over 2000 years old. Richard McClintock, a Latin professor at Hampden-Sydney College in Virginia, looked up one of the more obscure Latin words, consectetur, from a Lorem Ipsum passage, and going through the cites of the word in classical literature, discovered the undoubtable source. Lorem Ipsum comes from sections 1.10.32 and 1.10.33 of “de Finibus Bonorum et Malorum” (The Extremes of Good and Evil) by Cicero, written in 45 BC. This book is a treatise on the theory of ethics, very popular during the Renaissance.