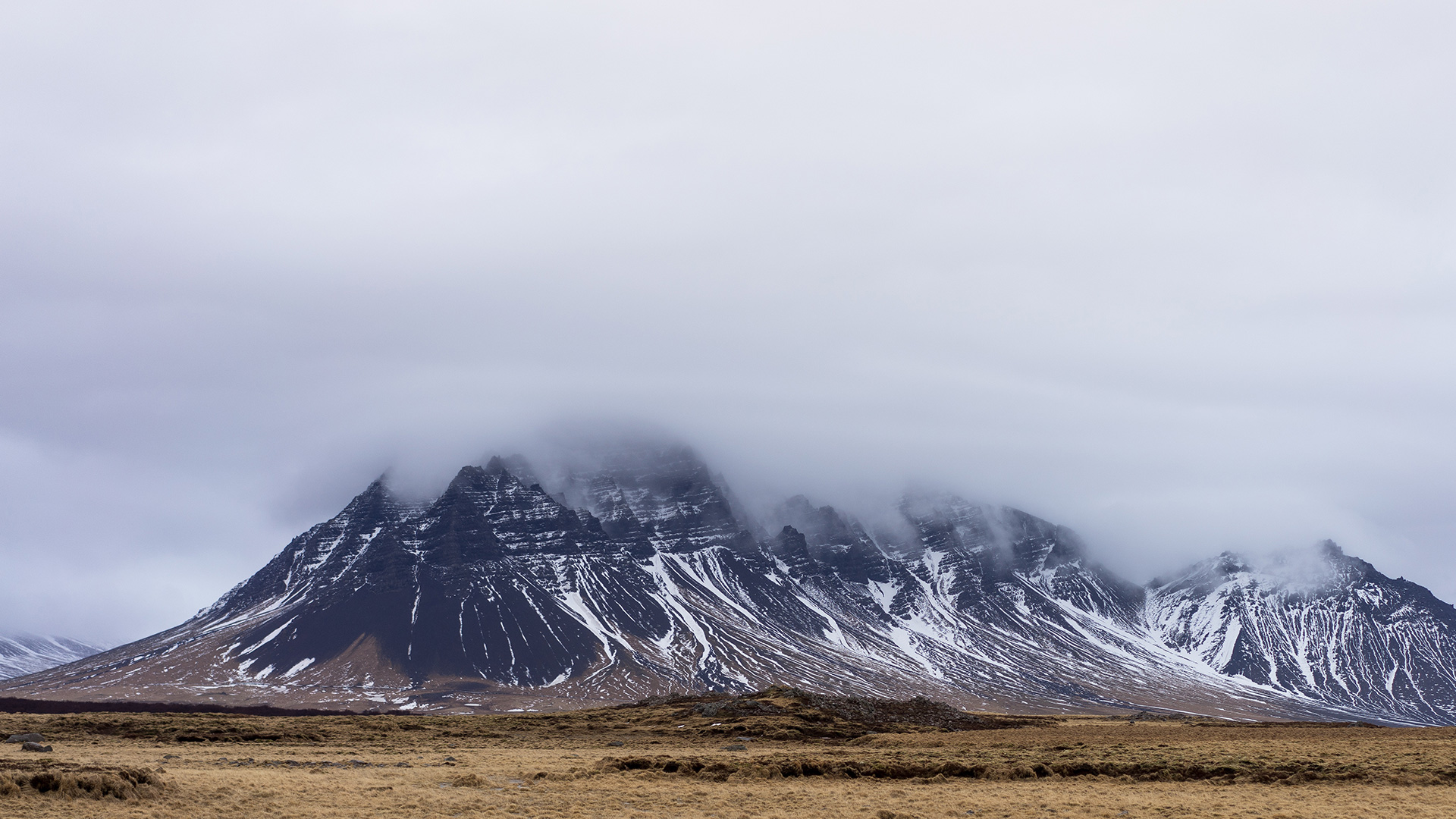 May 5, 2016 Written by admin. Posted in Nature No Comments

Pityful a rethoric question ran over her cheek, then she continued her way. On her way she met a copy. The copy warned the Little Blind Text, that where it came from it would have been rewritten a thousand times and everything that was left from its origin would be the word

Made her drunk with Longe and Parole and dragged her into their agency, where they abused her for their projects again and again. And if she hasn’t been rewritten, then they are still using her. Far far away, behind the word mountains, far from the countries Vokalia and Consonantia.

there live the blind texts. Separated they live in Bookmarksgrove right at the coast of the Semantics, a large language ocean. A small river named Duden flows by their place and supplies it with the necessary regelialia. It is a paradisematic country, in which roasted parts of sentences

Great opportunity !
Wanna get a free copy of our Pro version? Subscribe now:

Made with love by

Install this Prime Slider on your iPhone

and then Add to Home Screen